Is There a Bubble? Find Out Why We Don’t Think There’s a Bend Real Estate Bubble 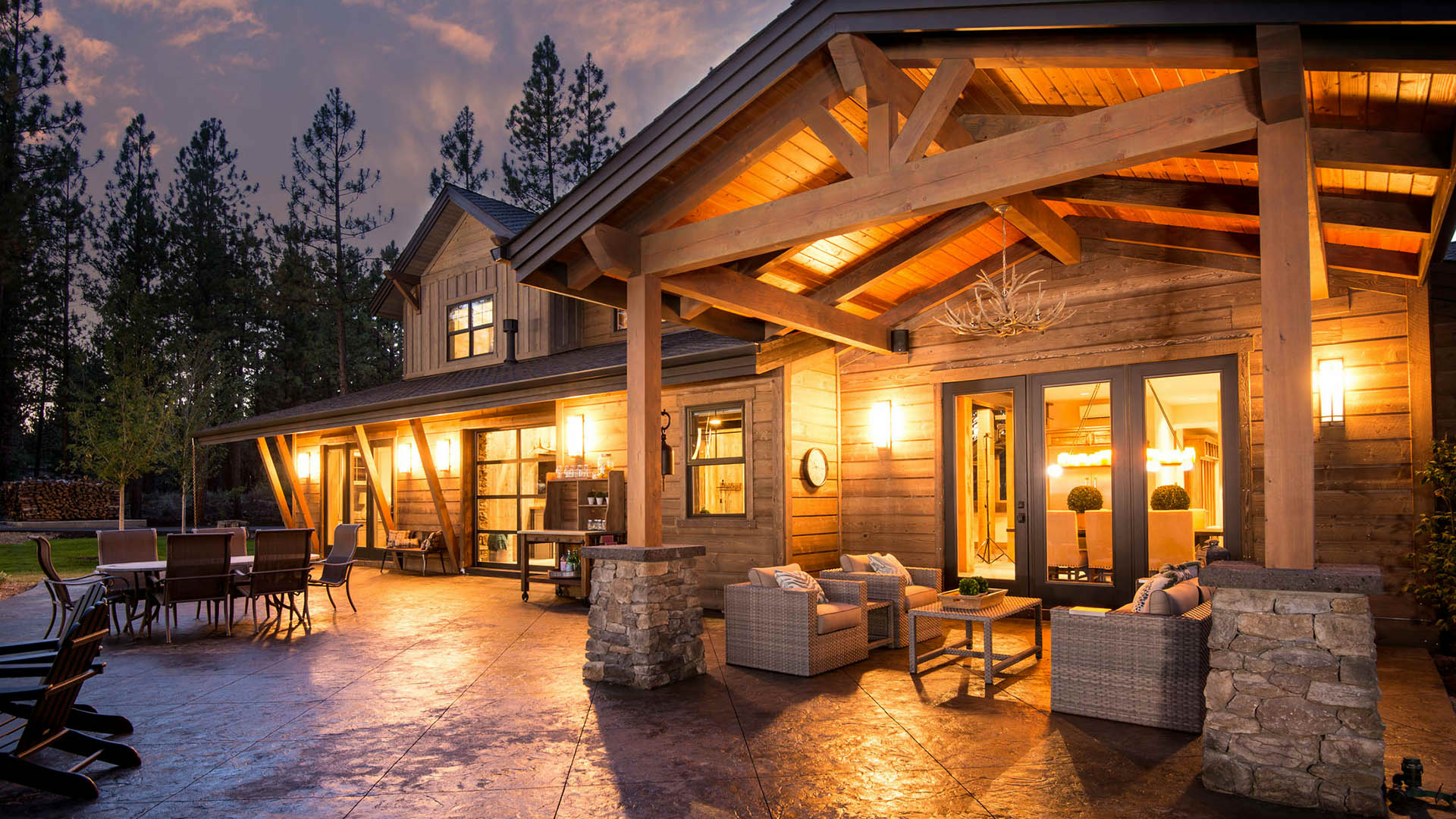 With housing prices continuing to trend upward in the Bend real estate market, Robyn and I often get asked, “Do you think there’s a bubble? When will the bubble burst?” After the bubble burst in 2006, many Central Oregon residents fear another recession and rising housing costs remind buyers of the rise they saw in the early 2000s. At Tuttle and Tuttle, we don’t believe there is a Bend real estate bubble and as long as the current demand continues, so will the trend in upward pricing.

When considering the possibility of a Bend real estate bubble, it’s important to know the difference between the current market and the pre-recession bubble market of 12 years ago. We don’t live under the same market conditions as we did in 2006 for a variety of reasons. According to CoreLogic reports, the typical mortgage payment high point in 2006 reflected an abundance of subprime and other risky home financing practices, which are no longer widely available. This allowed homebuyers to reach their financial max, creating an artificial price peak.

The report by CoreLogic also converts typical mortgage payments for inflation and while payments have trended higher in recent years, they remain below the record levels that hit back in June of 2006. In addition to high demand, Central Oregon housing prices continue to trend with inflation without hitting close to the record highs of the last housing bubble.

Concerns that lending institutions are easing standards to a similar level that assisted in creating the last housing bubble prove to be nowhere near as bad as they had been before the market crash. According to The Urban Institute’s Housing Finance Policy Center, lenders won’t tolerate defaults and they have imposed higher lending standards. In their July Housing Credit Availability Index, they revealed that space remains to safely expand the credit box, citing that we’re well within the safe, pre-crisis space.

One of the biggest factors in the last housing bubble burst came from the number of foreclosures that hit the market during that time. Today, foreclosure numbers are lower than they were before the housing boom. According to the Federal Reserve’s most recent Household Debt and Credit Report, we see much lower numbers of new foreclosures today:

We see that foreclosure rates today are less than 40 percent of what they were during the housing boom in 2003. Lower foreclosure rates contribute to the current Bend real estate market and the argument against a Central Oregon housing bubble.

In an article by The Source Weekly, the local alternative paper, about 2018 real estate trends, they cite a study conducted by the National Association of Realtors that shows people still believe in buying houses. 86 percent of millennials surveyed agreed that buying a home is a good financial decision, but less than 40 percent of people 34 and under currently own homes nationwide. The study discusses debt as being a large factor for this, specifically student loan debt.

Is There a Bend Real Estate Bubble?

Some of the same factors still influence the Central Oregon real estate market — limited inventory and an influx of new people to the area, but our research doesn’t consider the current housing climate to be a bubble that will soon burst. Expect Bend real estate prices to even out, but due to inflation, lower foreclosure rates and higher lending standards, prices won’t necessarily be dropping in the near future.